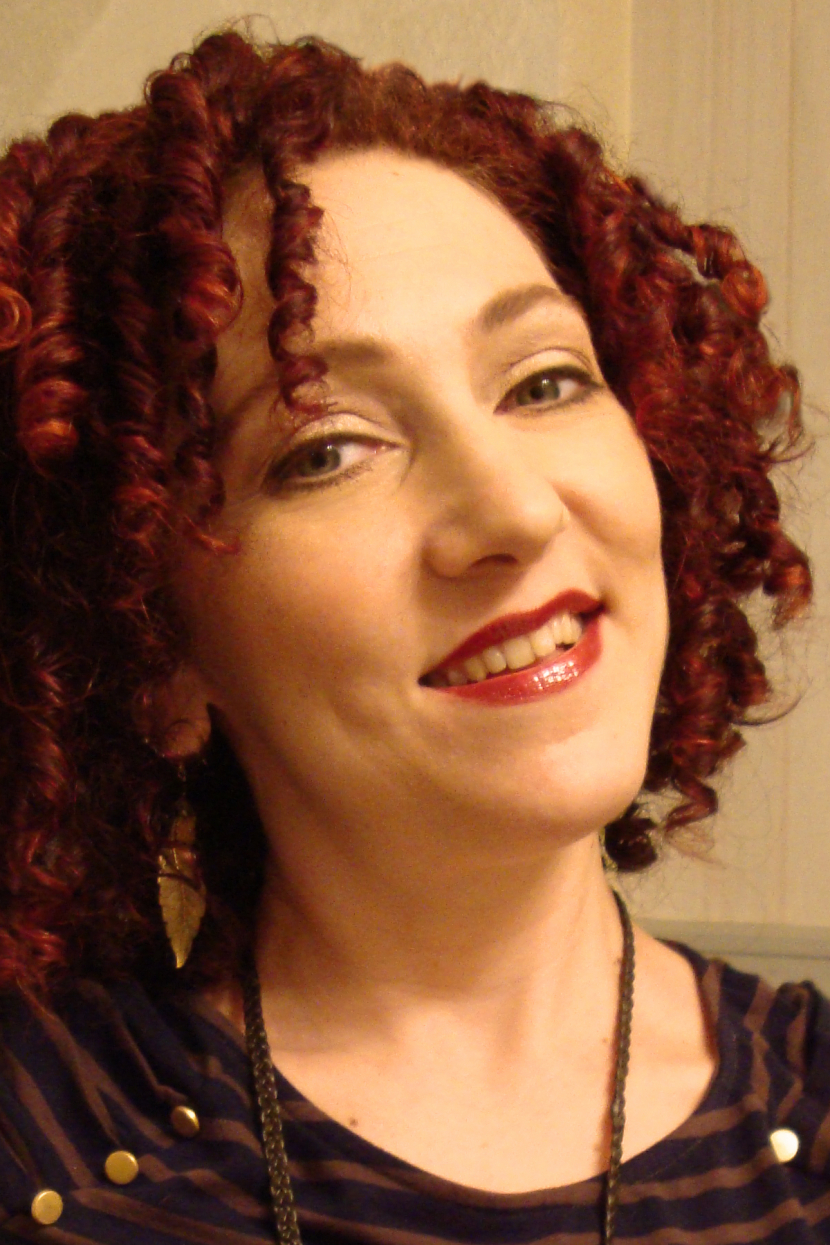 Writer Anina Bennett is the co-author (with her husband, Paul Guinan) of the illustrated historical science fiction books Boilerplate: History’s Mechanical Marvel, about a 19th-century robot; and Frank Reade: Adventures in the Age of Invention, the generation-spanning tale of a family of steampunk inventors. She and Paul also created the groundbreaking sci fi series Heartbreakers, one of the first comic books to feature clones and a team of female action heroes.

Anina is a former comic book editor who managed titles for First Comics and Dark Horse Comics, among other publishers, and has a background in business writing. She has served on the boards of several nonprofits and helped found Friends of Lulu, a 1990s nonprofit dedicated to encouraging female comic book readers and creators. Currently, Anina serves on the board of Siren Nation, a women's arts organization.

She and Paul live in Portland, Oregon, where their work was selected for inclusion in the Oregon Historical Society’s 2016-2017 exhibit “﻿﻿﻿Comic City, USA﻿﻿﻿.” Together and individually, they teach comic book workshops and appear at conventions, conferences, festivals, and other events around the country.

​The Two of Us