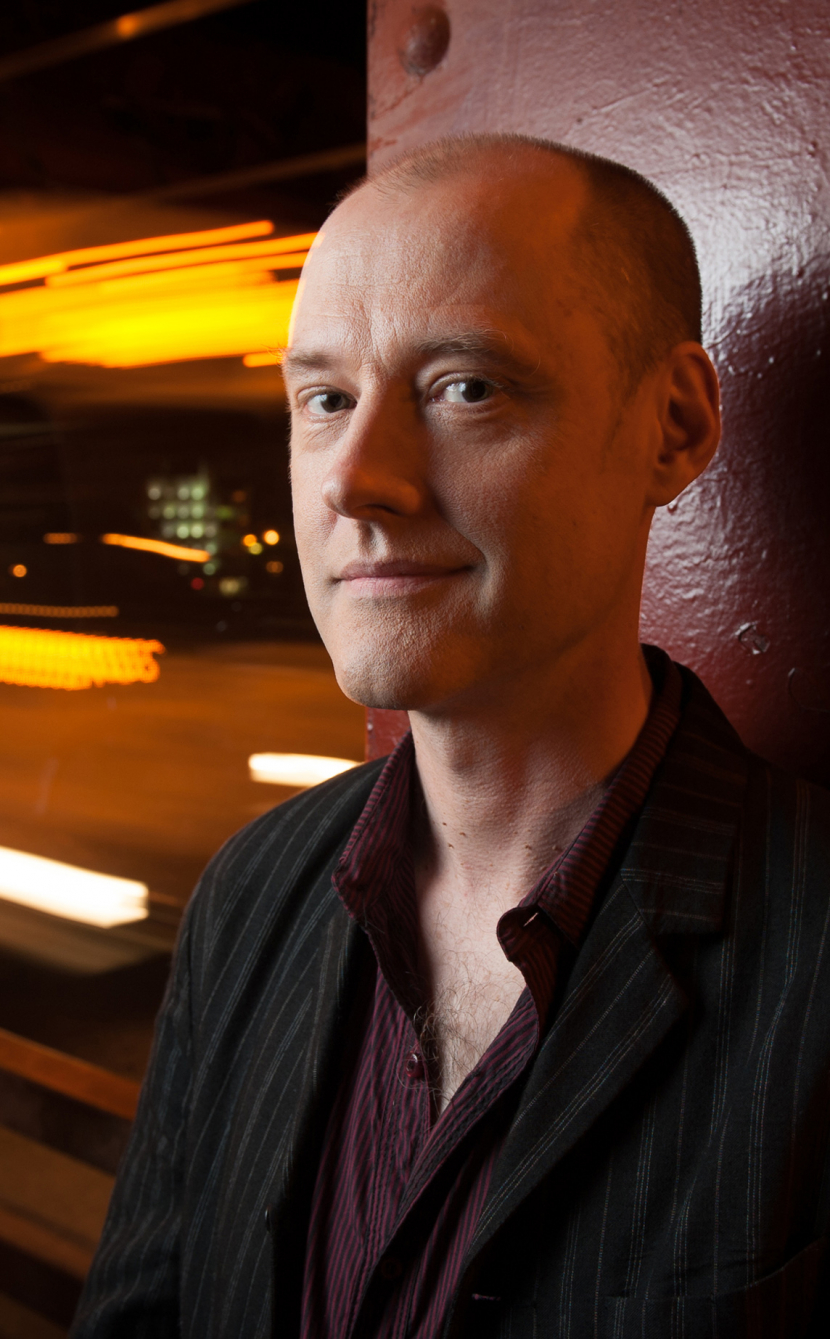 Multimedia artist Paul Guinan is a founding member of Helioscope Studio, the largest collective of comic book creators in North America. He started out at First Comics, retouching art on the very first manga translation published in the U.S., Lone Wolf and Cub. While at First, he co-created Cargonauts, a precursor to Firefly. Paul later teamed up with writer John Francis Moore to create the time-traveling hero Chronos for DC Comics.

With his wife, Anina Bennett, he created the groundbreaking science fiction series Heartbreakers, about a team of female clones, which debuted in Dark Horse Presents in 1989. Paul’s innovative art for their graphic novel Heartbreakers Meet Boilerplate was nominated for the industry's "Oscar," an Eisner Award. In 2000 he created online stories about Boilerplate, a mechanical soldier at the turn of the previous century, that garnered international media coverage.

Most recently, Paul collaborated with Anina on the unique illustrated historical/science fiction books Boilerplate: History’s Mechanical Marvel (expanding on his earlier short stories) and Frank Reade: Adventures in the Age of Invention. His current project is an historical graphic novel series titled Aztec Empire, with artist David Hahn. It has been nominated by both the Ringo and Eisner Awards for Best Digital Comic.