History is stranger than fiction

An epic in the making 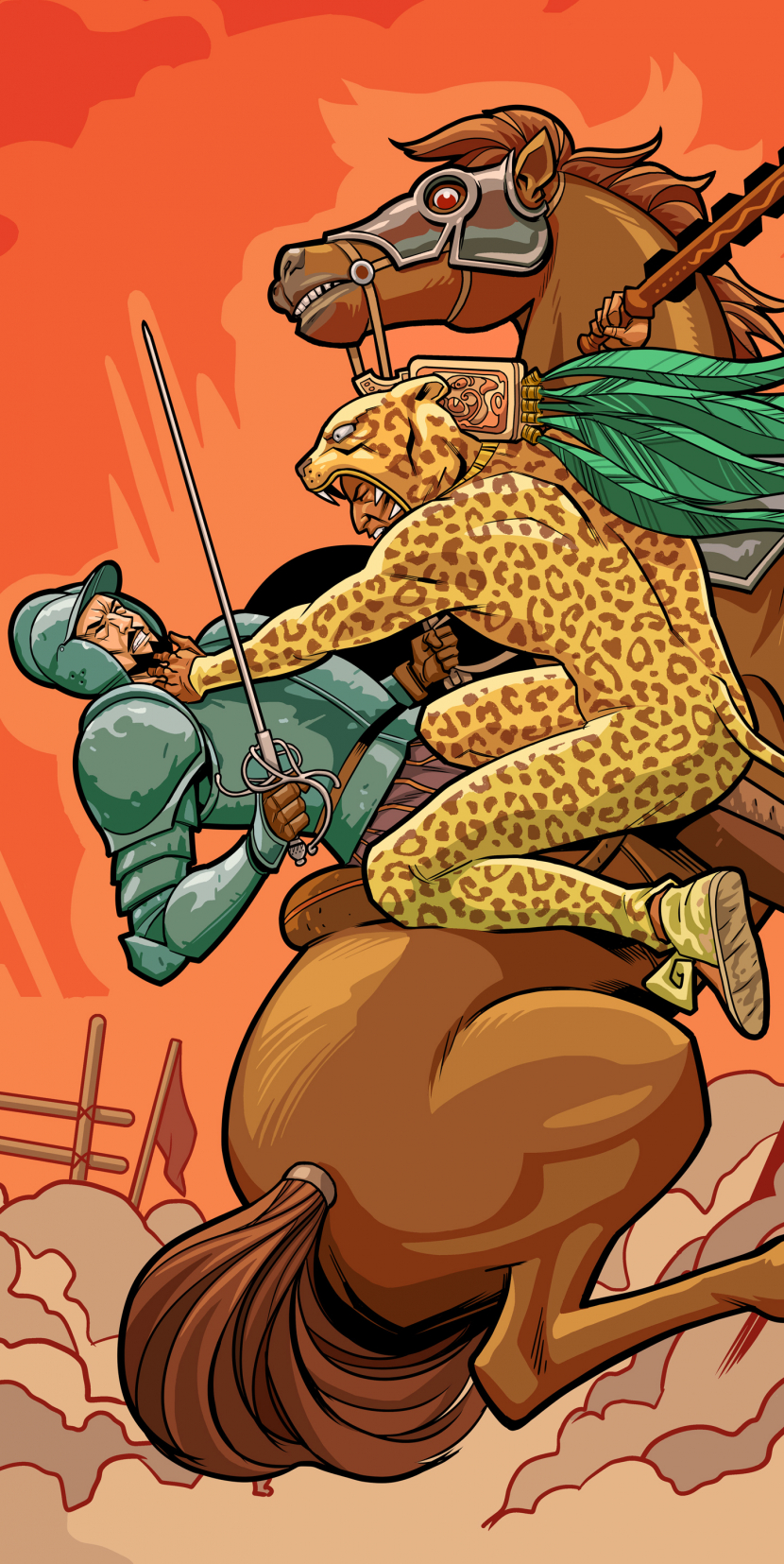 Aztec Empire is an online graphic novel series written by Paul Guinan and illustrated by David Hahn. It recounts the dramatic fall of the mightiest empire in the Americas, only three years after the arrival of strangers from another world. A unique tale in human history.

For 10,000 years, people in the Americas had no idea that other humans existed beyond their own continent. Likewise, no hint of Mexico’s existence reached Europe until the 16th century, by which time Mexico had a sophisticated civilization. When Spanish expeditions finally found Mexico, their encounter with the Aztec was a shock for both sides, akin to first contact with another planet.

This surreal adventure reads like a fantasy epic that would be literally unbelievable, if not for the fact that it really happened!

Paul has been fascinated by this story for many years and has researched it exhaustively. He's writing, doing layouts for, coloring, and lettering the series. David designed the Aztec Empire characters and is doing the finished pencils and inks over Paul’s layouts. David and Paul are both founding members of Helioscope, North America’s largest studio collective of comics creators. Anina Bennett is acting as Paul’s editor, script doctor, and producer.

Aztec Empire is an epic in the making. You can support its creation and get exclusive behind-the-scenes info on Patreon.

Art prints, T-shirts, and other fine goods are available from our shops.

This series was nominated by the Eisner Awards, the comic book industry’s “Oscars,” for BEST DIGITAL COMIC. The series has also been nominated by The Mike Wieringo Comic Book Industry Awards for BEST WEBCOMIC. We're honored!

Read assorted articles and reviews, in English and Spanish, HERE.