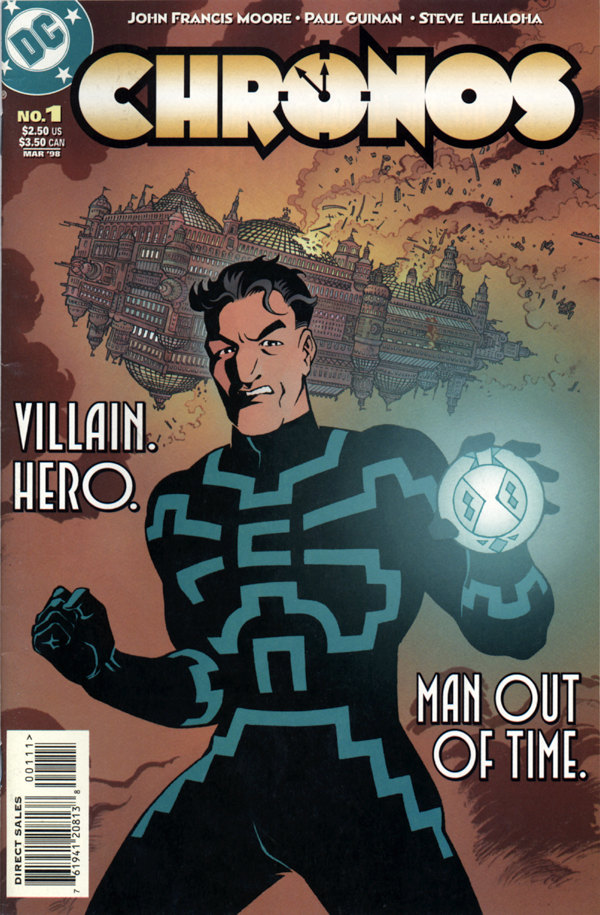 In the late 1990s, Paul and writer John Francis Moore co-created a monthly comic book series called Chronos for DC Comics, about a thief turned time traveler. Championed by the late, great editor Archie Goodwin, the series won critical acclaim and diehard fans but ran for only 12 issues. Paul designed the character, costume, logo, part of the backstory, and pencilled the series, with inks by Steve Leialoha (pictured below).

You can see some of Paul’s art in our new Chronos section, or time travel back to his original pages:

Read Chronos on ComiXology or Amazon. 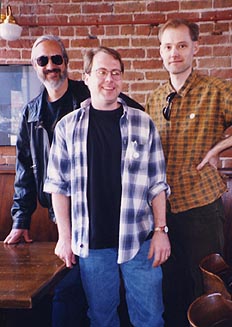